I wonder where Sri Krishna is now. He was one of the most interesting friends I had growing up. I remember making the whole move to Middle School when I came to Class 6. New building, anesthetist new teachers, new subjects.. I went from Class 5R to Class 6K and everything was new.. Everything except the tall kid who sat in the last bench.. He looked old.. really old.

Sri Krishna was the quiet type. He didn’t talk much. Had few friends and usually ate alone.. It turned out he had been in the sixth standard for two years. He had already flunked in the 5th once, so that made him a hell of a lot older than us.. At first, we were all a little intimidated by the guy and since he kept quiet, we didn’t talk to him much.. until one fine day in the first term.

WWF trump cards were the envy of all kids back in the day.. Everyone had a pack and we’d spend hours ‘playing cards’ – comparing vital stats, ranking and other random bullshit.. It was fun, but it was banned in school.. My school totally believed in corporal punishment and if anyone violated the rules, they thrashed the holy hell out of you.

Me and Arpudh were playing cards in the Physics class after lunch. The Physics teacher was a notorious old goat – known for being particluarly mean and vicious.. He started dictating notes that we were supposed to meticulously write down, but being the daredevils/dumbasses that we were, we decided to keep playing anyway.. Now Sri Krishna sat on the desk just beside ours.. He didn’t play WWF cards.. He probably thought it was childish.. He wouldn’t take notes either.. He’d just sit there, doodle, sleep.. You wouldn’t even know if he wasn’t there.. So anyway, the Physics teacher suddenly noticed that me and Arpudh weren’t taking notes so she screamed out my name.. I was so bloody engrossed in my playing card that I assumed she was taking attendance and replied with a loud and lusty ‘Present Sir’!

The class burst out laughing and then he got mad. She came over to my desk, seized my right ear firmly and tried to swing me wildly around the room in a circular motion.. I weathered the fucking storm and finally ended up outside the classroom with a very red ear and mild nausea.. Arpudh would have suffered a similar fate, but the bugger was fast and escaped with a glancing blow off the side of the head.. All this while, the teacher hadn’t figured that we were playing cards.. He just thought we were goofing off..

During my mad whirlwind of punishment, the deck had fallen to the floor and was now lying between my bench and Sri Krishna’s.. The teacher caught sight of it just after he kicked us out of the class.. He picked them up and asked the question, “Whose WWF cards are these?”.. Silence all around.. Arpudh sure as hell wasn’t going to own up and to be honest, I couldn’t really hear the question that well after the ear wrenching session.. He turned to us and asked the question two more times but we stared back at her like a pair of uncooperative bovines.. Then, Sri Krishna spoke.

‘Mine.’ Thats all he said.. He stood up, looked at the teacher with quiet defiance, walked out of the class and stood next to me.. The teacher gave him a whack on the head for his insolence and called him a ‘waste fellow’ but Sri Krishna couldn’t care less.. The bell rang and class was soon over.. The teacher left and Sri Krishna took the pack of cards out of his pocket and handed them to me.. I thanked the guy and asked him why he did it but he just winked at us and left..

Man! This guy was a legit badass! I was in awe of him! We soon started hanging out with him and eating lunch together.. We’d give attendance for him now and then.. He wasn’t in the least bit interested in WWF and didn’t give a shit about the size of the British Bulldog’s biceps.. We slowly got to know our friend and found that he was strong as hell and could kick both of our asses at arm wrestling.. He had family issues.. There was trouble at home and his dad would hammer the hell out of him every now and then.. They had money problems, so Sri Krishna had a part time job..

Whenever we asked him what the job was, he’d say ‘business’.. We didn’t really care much, back then but one day Arpudh heard something go clink inside Sri Krishna’s bag and we decided to take a closer look.. Inside, we found five quarters (bottles) of cheap booze.. Bloody interesting! Our friend was a bootleg liquor seller on the side! People still frown when I tell them this part of the story today, but think about it, folks.. The guy couldn’t have been more than 15 years old.. Now when I look back on it.. he was just a kid too..

One history class, we looked at the evolution of man.. primates, cro-magnon man, the missing link etc. Our History teacher taught us about an early genus of primates known as the Proconsul.. Sri Krishna was a LOT older than us and we often ribbed him about being ancient and as old as the hills.. We never came up with a good nick name for him but the minute I heard Proconsul, I knew it was a winner.. My friend Sri Krishna, was now called Proco.. He didn’t like it at first, but we were good friends now and he had to put up with the name.. I think he grew to like it eventually..

I wonder about Proco sometimes.. The last I remember was him just not showing up to school after one summer. I never saw him or heard from him again. The sad thing is I don’t even remember his last name.. I’d have liked to put it down here, so if he ever Googled himself this piece would come up and we could get in touch again.. 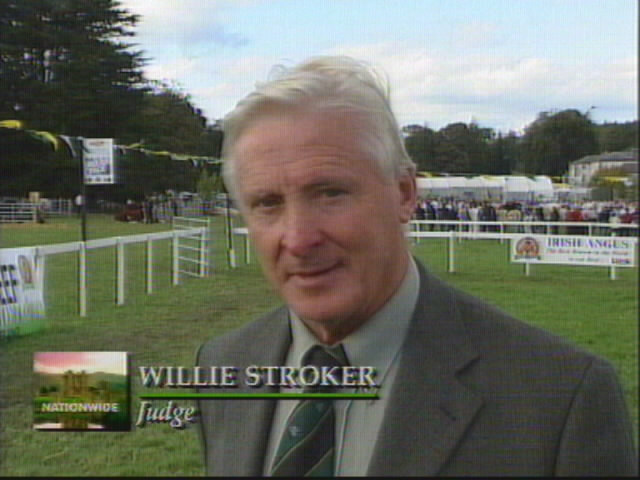